The appointment of General Nicolae Ciuca for the formation of a government has provoked countless reactions. From the making of crosses to the hope of introducing orderly measures, they all meet in the reactions of our compatriots.

The truth is that you can't help but wonder about the way in which General Nicolae Ciuca will get along in the consultations (debates, negotiations) with some of his party colleagues. Since he was appointed vice-president of the PNL (in the same style as Florin Cîțu, that is, heirupist !?), the general has not been able to talk to them and see how stupid they are. A career soldier, Nicolae Ciucă received and, later, gave orders. He was never in a position to bargain. Or, the liberal political gang, made up only of impostors, flirtatious, sly and snobbish, of gumilastic politicians and accustomed to the twist of words, is not accustomed to such a thing. Their political gang exercised obedience only to the President of Romania, under whose umbrella she was accustomed to live freely. I mean, as his interests dictated.

How will the new-style liberals manage to pack their objections and wishes in front of an ordinary general to command? And how will they receive the tasks from him, as he is accustomed to give orders, and they become anxious to hear him? How will a government run by a general with large-scale ministers and big business work? What kind of government of salvation and hope will be led by a general backed by a party led by a Florin Vasilică Cîțu? Can the two cohabit or how could it be installed, just as well, with the same means, will Florin Cîțu be able to be uninstalled? 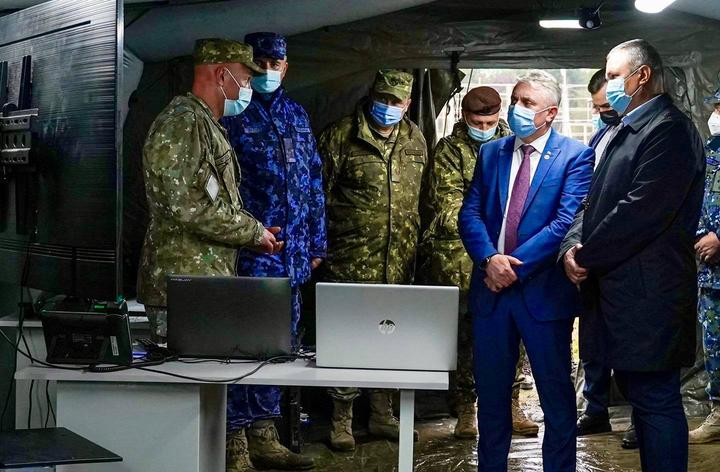 The biggest complication will occur in the case of a positive evolution. If General Nicolae Ciucă succeeds in rectifying the situation, giving the PNL a sense of seriousness and coherence and if he succeeds in rehabilitating professionalism in government and in subordinate institutions, what will we do? Do we fall in love with generals? Is a door open for the "militarization" of Romanian democracy? Normally, we should jump like we were burned! It could threaten us with long stages of authoritarian rule.

At the same time, we will be able to compare and answer. Which is better? A ragged, chaotic, chaotic, rogue and cunning democracy, a butaphoric democracy, applied to the ears of mediocre troops, or a disciplined republic, with less fuss and improvisation?

The appointment of General Nicolae Ciuca closes a stage in the somewhat syphilitic history of the PNL and opens doors through which we should look carefully before entering.